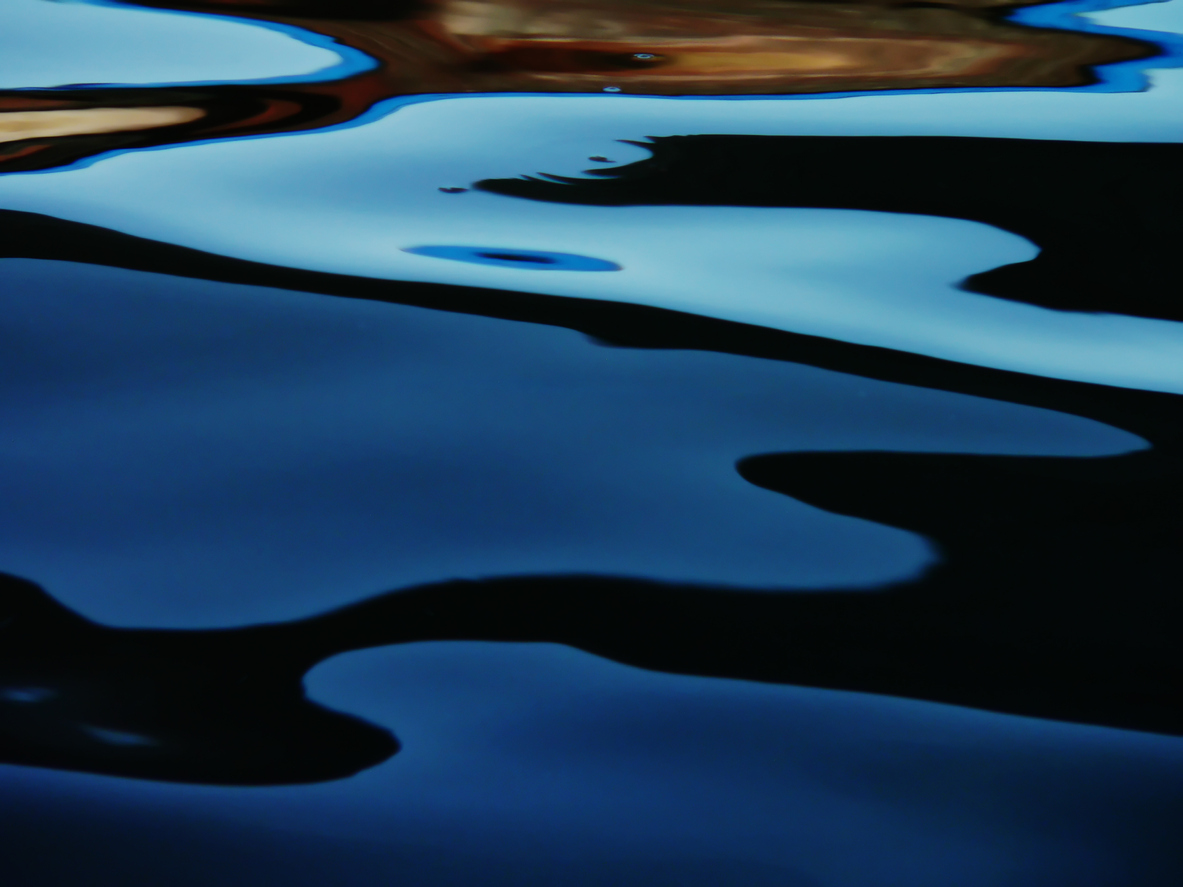 Thomas Beck is a founder of ReEnergy Holdings. He was a consultant to the solid waste and renewable energy industries for three years before the formation of ReEnergy Holdings. Before that, Tom was a Vice President of American Ref-Fuel Company and President of TransRiver Marketing Company. American Ref- Fuel was an owner and operator of waste-to- energy facilities and associated waste operations with annual revenues in excess of $500 million. Tom has a bachelor’s degree in economics from Union College and a master’s degree in business administration from Bentley University.